A job interview is all about selling yourself. This overwhelming fear of interviews has been instilled in us from the second we left college; We’re given this list of foolproof tips and tricks needed to ace an interview—do extensive research on the company beforehand, your handshake says a lot about you, know the dress code and dress the part, have an amazing answer to that what’s-your-biggest-weakness question, the paper your resume is printed on really does matter, arrive early but not too early, and whatever you do, don’t forget the follow-up thank you note!

But what companies often times forget, is it’s just as important for the organization to sell itself and make that awesome first impression as it is for the candidate. Think about it like this, the company may extend an offer to the candidate, but at the end of the day it’s the candidate that has the final say. They are making the final decision on whether or not they want to work for you, and guess what? You have no idea that you’re the one actually blowing it.

Just like you’re making note of their answers to your finely-tuned questions or judging them on the firmness of their handshake, candidates are taking their own careful notes on how you, the recruiter, HR person, or hiring manager, present yourself and represent the organization.

Here are 4 red flags candidates are watching out for that are forcing them to second-guess whether your company is the right fit for them.

Your initial intro emails to candidates are the first impression you’re making of your organization. The tone of those emails and how much or how little you include in them will set the stage for what the candidate can expect going forward in the interview process. Are you one of those companies that sends out those automated HR emails, you know the ones that say “this is an automated email, do not reply.” Can the candidate differentiate between an automated email and one sent by an actual human? Do they know who to follow-up with, who to contact with questions?

You want to make your hiring process an experience, something they’ll be excited to talk about. How do you do that? You, as the HR person, recruiter, hiring manger, need to bring that excitement to the very first interaction with these candidates. This person thought enough of your company and its mission to decide to shift their career toward your organization and this open position.

It’s understandable. Days get busy, things get hectic, and an interview call in the middle of the day is one of ten meetings filling up your schedule. So you’re a bit late, so what? They want the job so they’ll wait, right?

Wrong. Candidates want to know you’re taking the hiring and recruiting process seriously and that the position for hire is a crucial part of the organization’s success and finding the right person to drive that success is paramount. Remember, your candidate may have had to make up an excuse to get their current boss to let them out of the office for an hour just so they can sit in their car and take your call. Or maybe they had to come in late to work or bail on a meeting so they could chat with you.

What’s running through their head when you show up late to the conversation, or worse, forget to show up at all? Is this what I can expect from their culture, people scrambling to make it to meetings on time? This place doesn’t have their ducks in a row. Are people not communicating with each other in that office? Have they already found a candidate they are more serious about hiring? Am I wasting my time?

These people are serious about their job search so they’ve been on their fair share of interviews. They’ve answered all the common questions you hiring managers are trained to go over—tell me a little about yourself, what do you know about the company, why do you want to work for us, tell us about a time you thought outside the box, and (the dreaded) where do you see yourself in five years…They’ve heard them all and have prepared the perfect answer to each. And trust me, in their head, they rolling their eyes every time you throw one of these “curveballs” at them.

The lack of creativity and ability to curate questions to fit the ethics and culture of the company, shows a complete lack of effort spent on finding top talent. Get creative with your interview process, tailor questions that suit your organization’s culture and what you guys stand for.

Also, think about your interviews as a whole, make it an experience (like I mentioned earlier). Make your interview process standout from the 20 or so places this candidate has already interviewed at.

At The Predictive Index (PI) we do what we call Super Day interviews. It’s not a 15-minute convo or hour-long interview, it’s about half a day of the candidate being submerged in the PI culture. The candidate receives an extensive tour of the office, showing them where departments sit and other cool features scattered throughout the office (like the beer on tap and ping-pong table). They are introduced to our president and CEO and sit down with not only the people operations team and hiring manager, but a couple of the people the position would be working with. Each team member focuses on a specific topic with the candidate, like team dynamics, accountability, or conflict. In some cases, we order lunch for the candidate or conduct the interview outside on our patio.

We want this person to get the full 360 of what the people and culture are like at PI, a true interpretation of what to expect. It’s also a great way to get the individual to feel comfortable, open up, and give us the best idea as to who they are as a person and a future team member.

Candidates leave their previous organizations for various reasons—no room for growth, lack of development, bad fit. It’s not an easy decision for someone to walk away from stability or to be forced to leave that 9-5 safety net. At the end of the day, we work to get that paycheck, that’s just the reality of it.

Stop wasting your candidates’ times. They know what they’re worth. They’ve combed every salary information website, audited their skills and experience, and have come up with the exact amount that will ultimately get them to sign on the dotted line. Putting up a vague salary range in the initial job ad and waiting until the final stages of the interview to discuss these logistics will only lead to the candidate feeling like they just got duped. Chrissy Costello, Director of Talent Acquisition at Buildium talked to us about how she handles the salary discussion during her hiring process.

Stop wasting your candidates’ time. They know what they’re worth.

Your interviews should be an experience, something that candidates are excited to talk about. You’re potentially sitting across the table from your future employee and those initial conversations are going to set the stage for what they can expect from you and your organization during their career there. 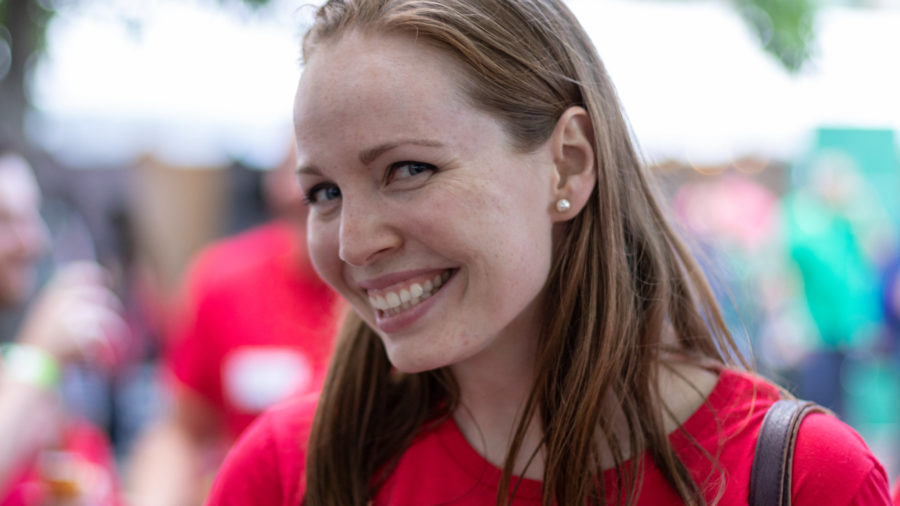 5 common summer hiring mistakes and how to avoid them 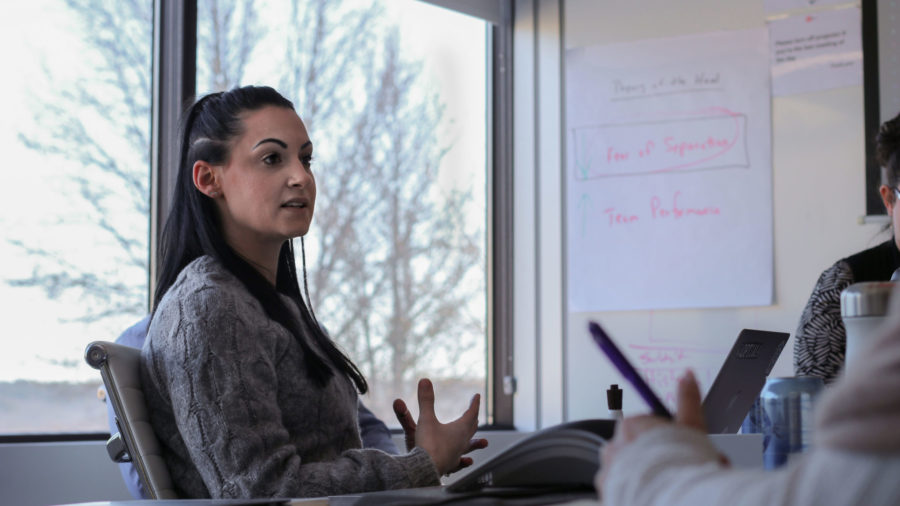 A fail-proof process for hiring salespeople 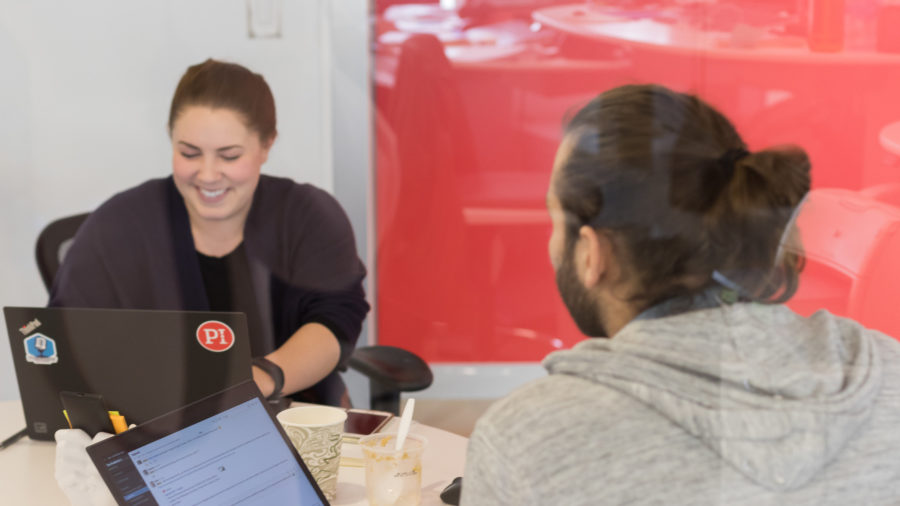 8 hiring process steps we recommend (and model at PI)