Like them, love them or leave them, virtual icebreakers are a staple of our current remote work world. Online meetings are vital to remote team building and communication. But to keep people engaged, we need to avoid approaching them like drones or military sergeants.

Especially if you’re running regular stand-ups or check-ins, you need to explore fun ways to keep things light and entertaining. But you can only play “Three books you would bring to a deserted island” so many times before team members start to check out. Keeping people engaged also means accounting for every behavioral profile on your team, prompting more discretionary effort. Overdo it, though, and you run the risk of having the opposite effect.

Here’s are six short virtual icebreaker options worth exploring to keep your remote teams on their toes:

Feel free to take or leave the “lie.” The appeal of this icebreaker is in its getting-to-know-you emphasis. It’s pretty simple. Go around the horn and ask each of your team members to write down two truths and/or a lie about themselves. Designate one person (perhaps the scrum master) to read off the statements, then ask team members to guess who they belong to.

It’s an easy yet fun way to promote team bonding. Particularly if your teams were recently realigned or consolidated, this can be an effective means of making online meetings both informative and entertaining. Adding the lie allows people to infuse some creativity and humor, too (i.e., Adam did work in a magnet factory, but he was not born in a shoe).

This one can be pretty enlightening, too. Any exercise that encourages people to share stories or memories will help break down walls. In this case, the prompt specifically focuses on people’s professional experiences. By asking team members to recall either their first or worst job (or both), you’re encouraging them to share perspectives the rest of their teammates may not have considered.

Perspective is an important component of a self-aware workplace, helping to promote diversity and inclusion, among other positive attributes. Be careful not to unintentionally force people to reveal personal or sensitive information, but encourage them to share the lessons they’ve learned, particularly if they were humbling, inspiring, or funny. If four members of your team can commiserate about a shared working experience, that in itself brings them just a little closer.

Most people will know how to play Mad Libs, but if they don’t, the beauty of this activity is that they don’t even need to. The best icebreaker games are the ones that require little to no explanation. Homemade Mad Libs fits that bill.

The emcee will need to do some advance preparation, but that’s about it. Everyone else will be asked to come up with a word—a noun, adjective, adverb, or verb, depending on their turn—on the spot. The more random or obscure those words are, the better. You can go around the horn twice, or even three times with small groups, and still have a full story within 10 minutes. Taking it a step further, you can screenshot the results. Maybe a silly sentence becomes your team’s inside joke and new rallying cry: We improved our organizational (boogie) by (high-stepping) through the (jungle) of bureaucratic red (lizards).

Again, this one requires legwork from the person leading the meeting, but no one else. And trivia of any sort is usually a crowd-pleaser.

Get the brains moving by challenging your remote workers with a different type of visual activity. There are plenty of templates to pick and choose from, but the general idea here is to fill out a four-by-four grid with words belonging to one of four groups. Here’s the rub: Each foursome should include a red herring—one word that seems to fit with three others, but actually has a dual meaning that can be categorized with another foursome not immediately identifiable.

This one is sure to bring laughs and call on random points of knowledge. It plays to strengths you may not know certain employees had—another positive byproduct of good team meetings.

Even better, there aren’t really any rules or guidelines. Give people a minute or a half-hour to figure out the grid. Play one round or 10. You can also employ a whiteboard tool if you prefer that visual to one of the stock templates.

If you run tight daily stand-ups that require people to put their phones down, you might have to temporarily relax the rules for this one.

The concept is simple: Ask people to pull up the most recent photo on their phone and explain its context or significance. You can give them a couple minutes to take a look (and vet their photo library for appropriateness). They don’t have to highlight the very last photo, either—the point, again, is to simply pull the curtain back a little and shed some light on what’s going on in their lives. The explanations may range from silly to serious, but they’ll all be illuminating.

You can conduct a similar exercise with smartphone apps. Give each team member a few minutes to absorb this prompt: Take a look at your phone and determine your most essential app. Interpretations of “essential” may vary. But the moderator or scrum leader can keep track of the results and, in the end, present the team with a fun list of Essential Team Apps™.

There are many variations of this one, and it’s known by many names. It doesn’t necessarily matter whether you call it “Tell me something good,” or “What’s going on with you?” The point is the same: Let’s focus on our people as people, rather than just as employees.

It’s so important to make time for conversations that go beyond day-to-day work tasks. This is always true, but especially so during times of forced remote work, when your team members are dealing with isolation, uncertainty, and a general lack of social interactions.

Talking through positive things people have going on offers a necessary respite from the potentially draining effect of remote work, not to mention a heavy news cycle. It also takes some of the onus off the moderator, who doesn’t need to prepare anything, provide direction, or ask each person icebreaker questions.

Great icebreakers help stave off employee disengagement, which can look different when your team is full of remote workers. Try to give your teams an occasional break from Slack communications and Zoom fatigue, but don’t put too much pressure on the icebreaker ideas. The best virtual team building activities are creative and fun, but also lighter lifts. If you have to spend more than a couple minutes explaining the rules, the exercise may not be conducive to video conferencing.

Adding some variety to remote meetings—even through the occasional lighthearted game—can go a long way toward fostering cohesion, chemistry, and productivity. 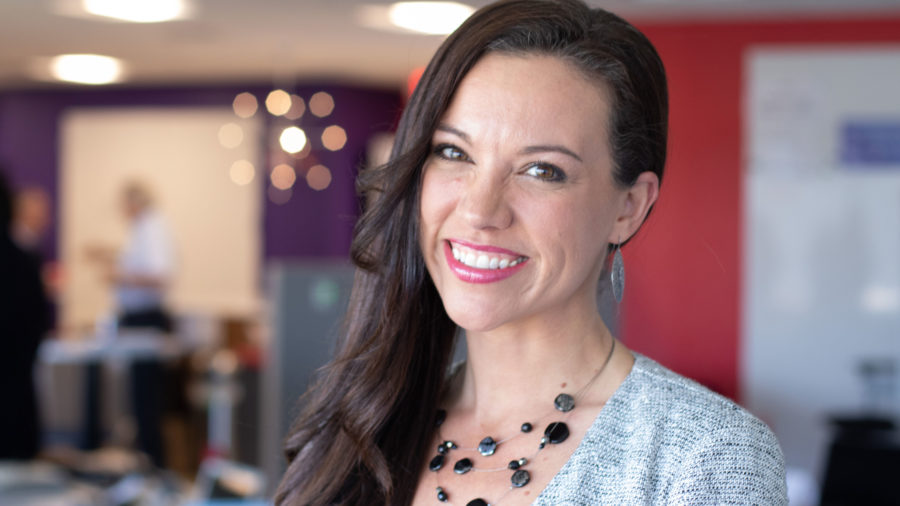 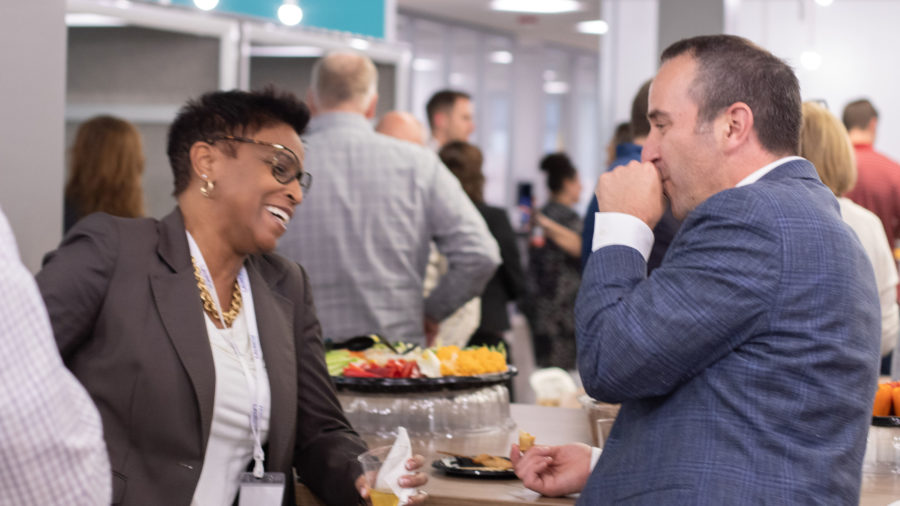 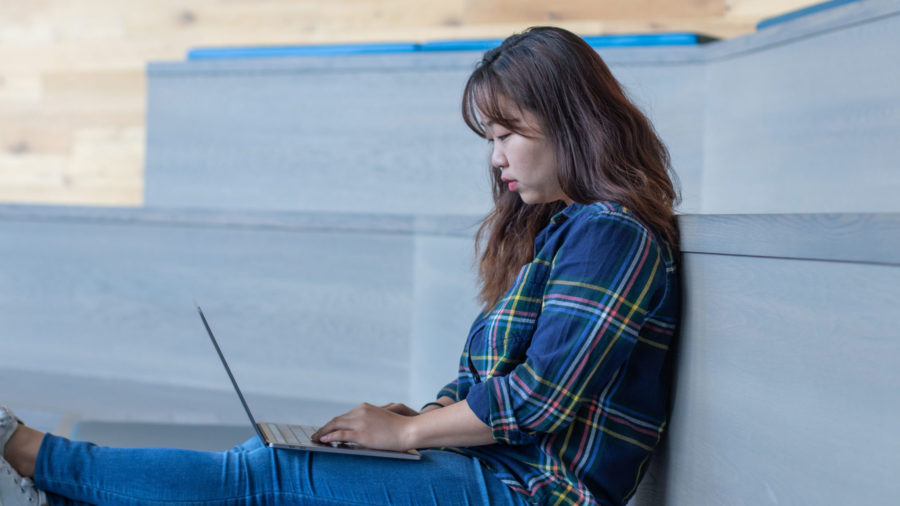