My name is Thad Peterson and I’m a Venturer. More on being Venturer in a bit, but let me first set the stage by telling you a bit about me and my job.

As a Senior Director of Marketing at The Predictive Index (PI), my days vary a lot. On some days I might be working to put together a presentation for a webinar, and on others I might be working on long-term planning for our team of kick-ass marketers. On some days, I’m in meetings all day long and on others I hole myself away to try to extract the best findings from a research survey.

As one of the faces of the department—and the company—it’s critical for me to interact with a lot of people in a lot different ways–in group meetings, over networking coffees, through email, or presenting in front of groups.

I’m also on the hook for what the team delivers in the way of quantifiable results. That means when the metrics looks good, I breathe a sigh of relief. And when they’re down, my breathing tightens up just a bit.

I first took the PI Behavioral Assessment when I was applying for a job at the company in 2016.

The PI Behavioral Assessment essentially reveals where you fall on the spectrum of Four Factors:

My Reference Profile is Venturer

Here’s what I was told about Venturers: They are self-starters, self-motivated, and risk-takers with strong goal-orientation. Venturers tend to want independence and variety. They don’t do well with structure and rules. They are assertive and analytical, drive for results,  and they’re not conformers. They’re independent thinkers.

Truthfully, when I hear that I’m a Venturer, it makes me kind of proud. I love the notion of being an independent thinker; I pride myself on being an intellectually honest contrarian. I’ve also always wanted to be the kind of person who takes risks. And I think being goal-oriented is admirable.

And as I reflect back on both my career and the way I conduct myself at work these days, I think the Venturer moniker rings true. I’ve been the kind of person who identifies an opportunity and figures out a way to get it done.

I thought there would be a great opportunity for PI to gather all kinds of tips and trick on how companies can do a better job hiring. We hadn’t done anything like this before. It was unchartered territory for us. But plunging into the unknown didn’t dissuade me; it motivated me. I saw the opportunity to have an impact. My Dominance Factor took over. The end result: a huge repository of videos about best hiring practices.

“I’m proud to be a Venturer. I take pride in spotting an opportunity to make a positive impact on an organization.”

I also see traces of being a Venturer in my entrepreneurial pursuits, like starting a company called You Can’t Fake Sweat and co-founding an online web course called BuildingAnADU.com. That desire to have an impact overpowers that fear of the unknown and the chance that I’ll fail.

All-in-all, I really like the notion of being a Venturer. I’m pretty sure my childhood hero, Charles Kuralt, a famed journalist, must have been a Venturer.

The dark side of being a Venturer

Just like with any Reference Profile, being a Venturer can be fraught with behavioral traps. Venturers can be tough-minded and directive rather than collaborative. They tend to like their own ideas over others. Often times, they recoil if micro-managed. If there is structure and process in place, they might just find ways to subvert it if it’s slowing them down.

When I learned that these were some of the traits of Venturers, I cringed a bit on the inside. They all hold true for me. While I like the idea of being collaborative notionally, the truth is, oftentimes, I just want people to do what I tell them to do. I’m not looking for an exchange of ideas; I’m looking for people to carry through my ideas. After all, my ideas are the best ideas, right?

I am lucky enough to work for someone who is far too busy and far too well adjusted to examine everything I do under a microscope, and that’s an enormous relief for me. And even when he does give me input or feedback—which is invariably helpful input—I actually feel myself tensing up a bit; it’s a reptilian reaction that I have to overcome intellectually.

It’s also probably worth noting that I can suffer a bit from obsessing too much over work. I’m “on” most of the time–early mornings, nights, weekends, vacations. That means I get a lot of stuff done, but it doesn’t necessarily lead to great work/life balance.

How to work with (and manage) Venturers

The recommended approach to working with Venturers is this:

I think this is fairly spot-on, although in my case, a moderate amount of detail is important. Without knowing a bit about the details, I find myself questioning what the output will be like.

In terms of managing Venturers, here’s the advice I’d give to someone managing me:

If you do these things, you will be rewarded by having a soldier who is intensely loyal to you and hell-bent on having an impact.

“I’m learning that I also have to be careful of my Venturer tendencies.”

As I mentioned at the outset, I’m proud to be a Venturer. I take pride in spotting an opportunity to make a positive impact on an organization, then taking that little glimmer of inspiration from idea to inception.

But I’m learning that I also have to be careful of my Venturer tendencies. I’ve been accused of promoting my ideas over others—and that’s not a great way to be a leader (something I want to be). I’m also a hard charger, and it pains me to know that I don’t always slow down to recognize other people’s efforts.

As I think through the natural tendency of a Venturer, it makes sense that I have a persistent habit of getting pretty wrapped up in what I’m going to do and how I’m going to impact the organization. But I need to appreciate the things right in front of me—and the people in front of me—as well.

Try the PI Behavioral Assessment for yourself! 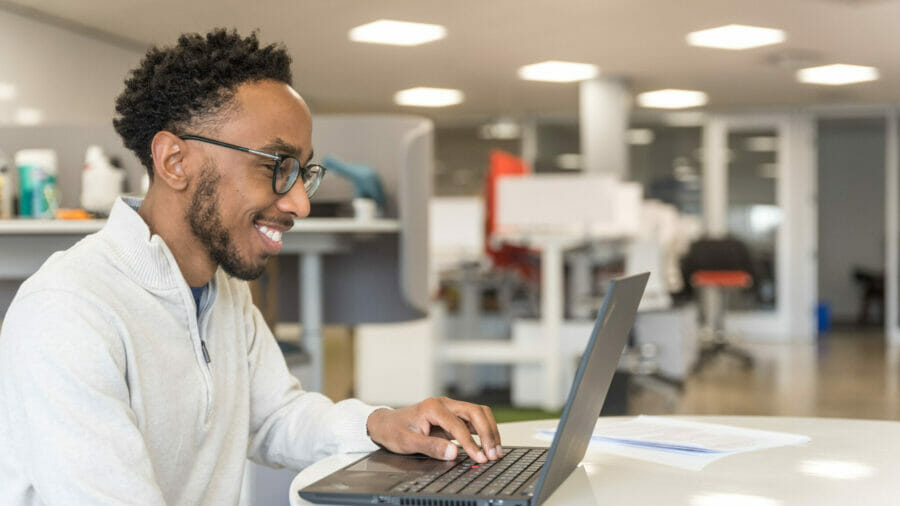 How to retain good employees in 2022: 17 strategies 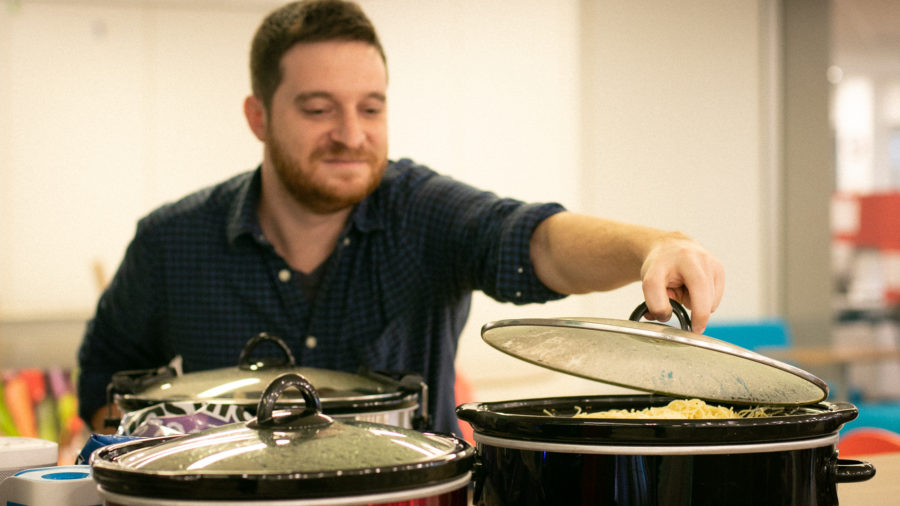 Thanksgiving dinner: what kind of cook are you? 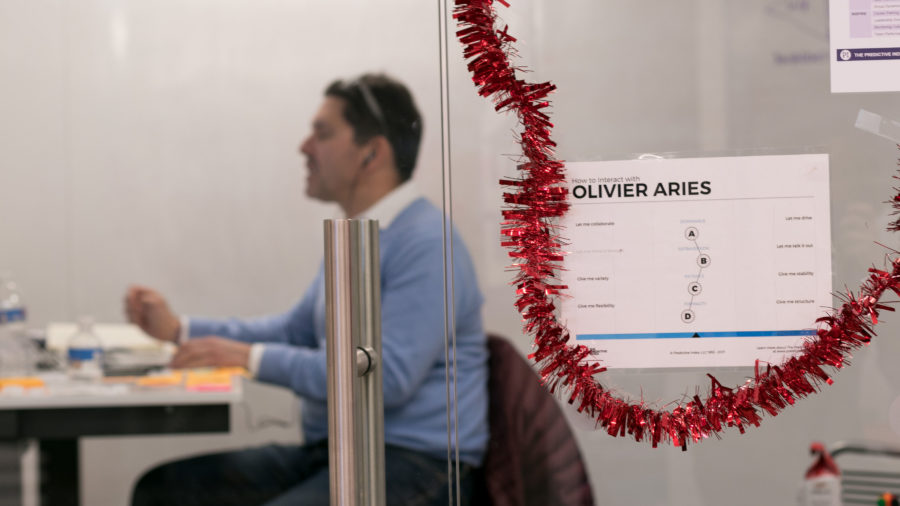